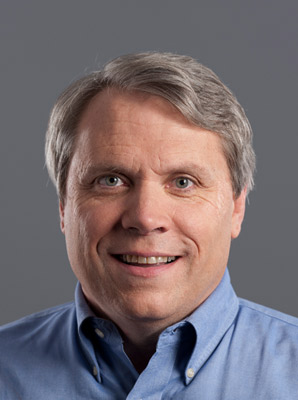 Kurt Becker has worked for a startup company for 2 years, handling business transactions. Prior to that, he served in several Chief Counsel positions at Intellectual Ventures from 2006-2013.

While at IV, Kurt was involved in well over 1000 patent purchases and designed creative structures for acquisitions. He performed legal work on deal teams that closed more than $2 billion in licensing deals. Kurt also supervised and helped negotiate divestitures of IV patent assets to both patent holding companies and leading technology companies.

Prior to joining IV, Kurt was a partner in the Licensing and Technology business transactions group at Perkins Coie. Joined Perkins Coie in 1986.

IP and Due Diligence in Mergers and Acquisitions in Technology Industries
The Seminar Group, Seattle, WA
November 2015